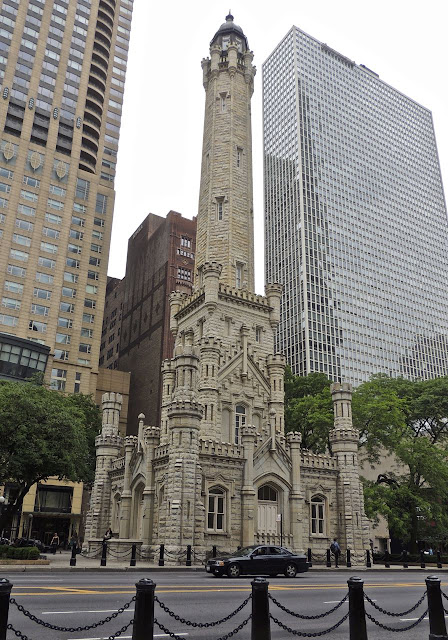 The Chicago Water Tower is a well known landmark in the city.  It was built in 1869 and it along with the Chicago Avenue Pumping Station across the street served to bring water in from Lake Michigan. 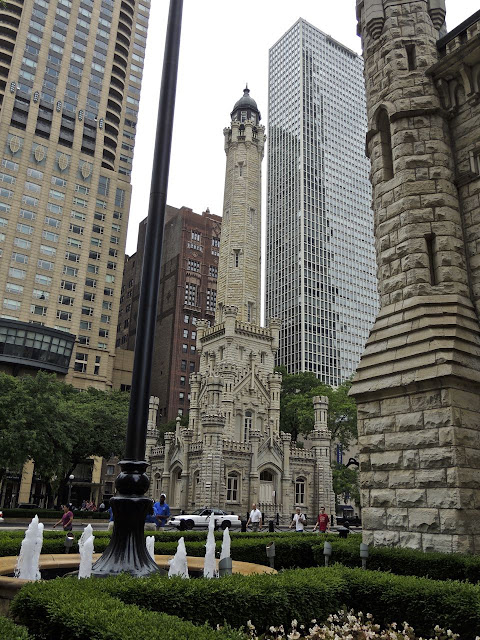 The tower became a famous landmark after it and the pumping station survived the 1871 Great Chicago Fire.  It was the only public building in the burned zone to survive. 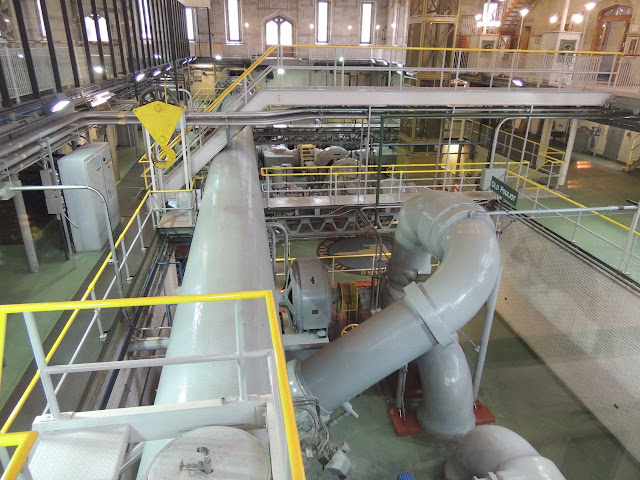 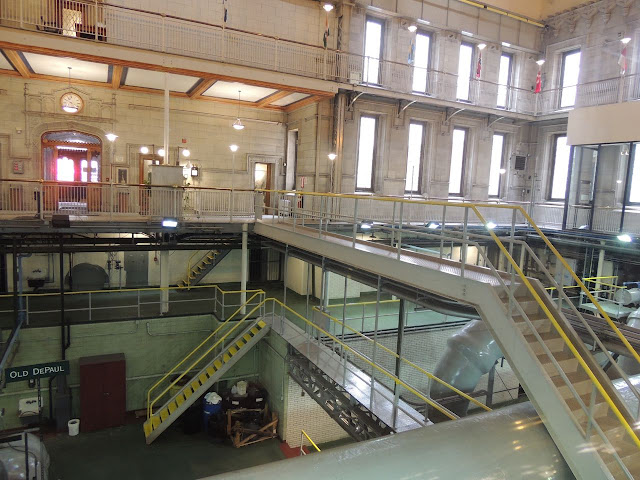 Today the water tower holds the Chicago Office of Tourism and a gallery that contains historic photos along with works from local artists.  It is still possible to tour the pumping station and view those huge pipes that served the city so well over 100 years ago. 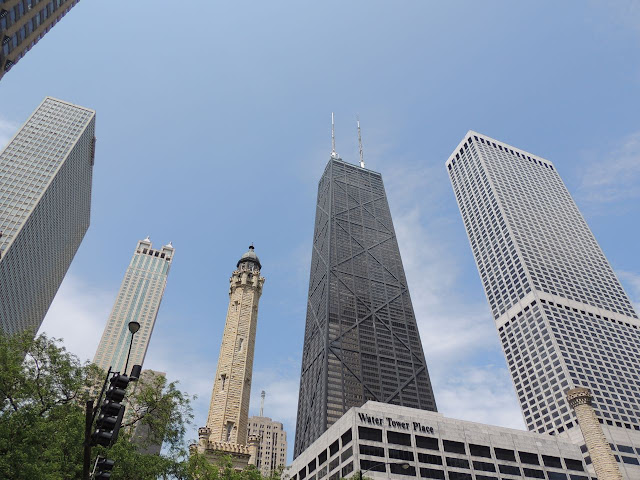 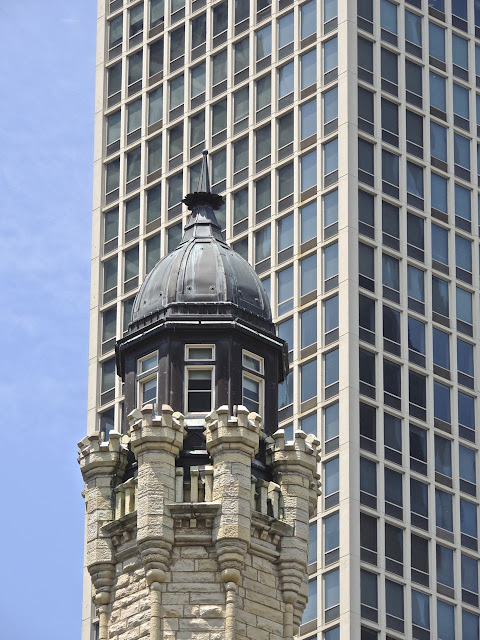 I always enjoy seeing that historic tower surrounded by all those modern high-rise buildings.  It's a nice juxtaposition of old versus new.

For a pumping station the tower is a classic. The people of 1869 made the right choice.

Great city, lots of wonderful buildings, only one defiled by a nasty sign. My great grandfather built new water intake tunnels out under the lake 100 years ago.

That is a beautiful structure!

It *is* gorgeous. We can only hope that future generations will appreciate it and keep it as it is.