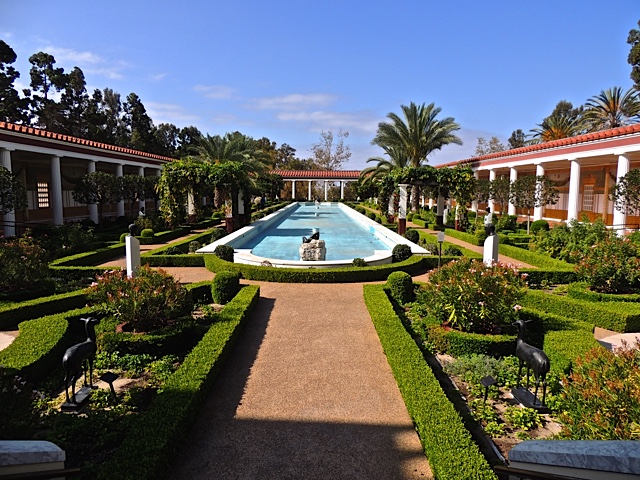 On my recent trip to California, I had the opportunity to visit the Getty Villa, the home built by J. Paul Getty to display his collection of Greek and Roman antiquities.  The villa was modeled after Villa dei Papiri, a Roman country house in Herculaneum that was buried by the eruption of Mount Vesuvius in A.D. 79.  Much of the original villa still remains buried so elements of this villa were drawn from other ancient Roman homes in the towns of Pompeii, Herculaneum, and Stabiae. 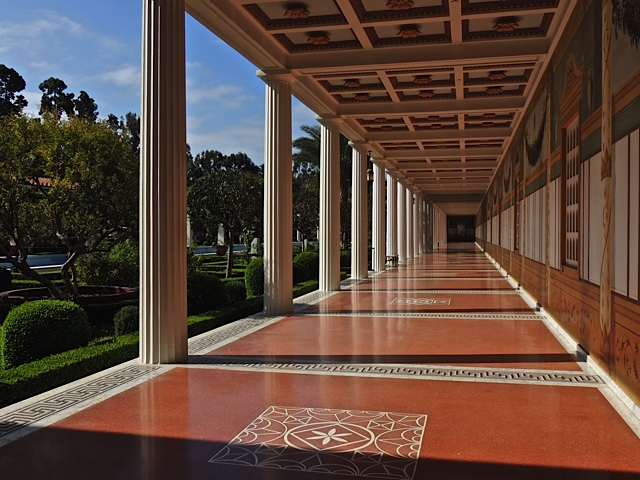 Because there is so much to see at the villa, I'm going to concentrate this post on the Formal Gardens of the villa.  The gardens are planted with vegetation from the Mediterranean region and in the center is a long fountain that you can see in the top photo.  On either side are dramatic covered areas providing shade and beauty. 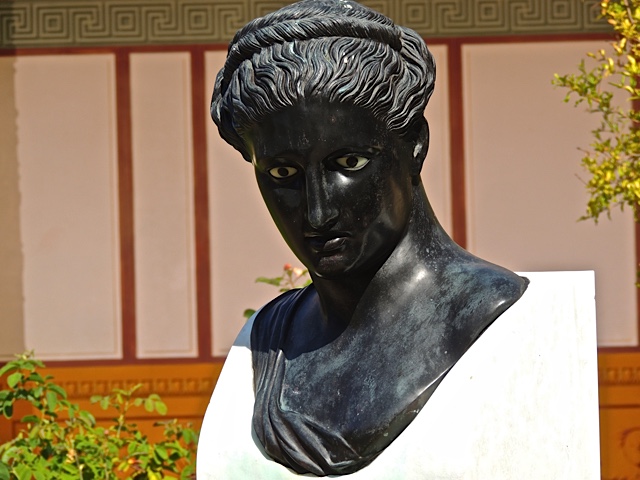 The garden is filled with statues and busts all along both sides of the center fountain.  Many have their eyes painted like the one above. 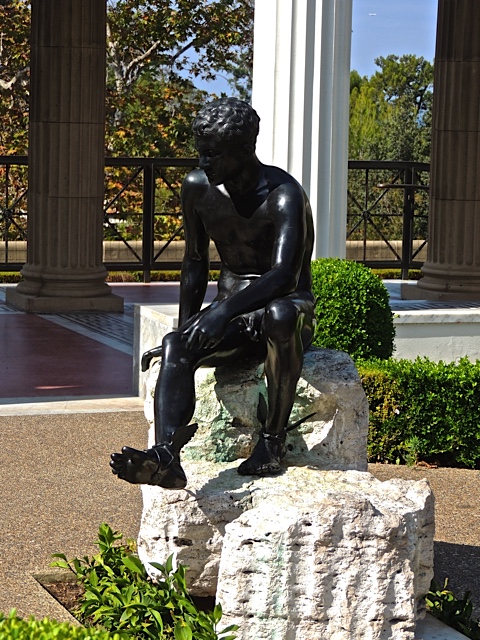 The statues are placed at various intervals throughout the garden. 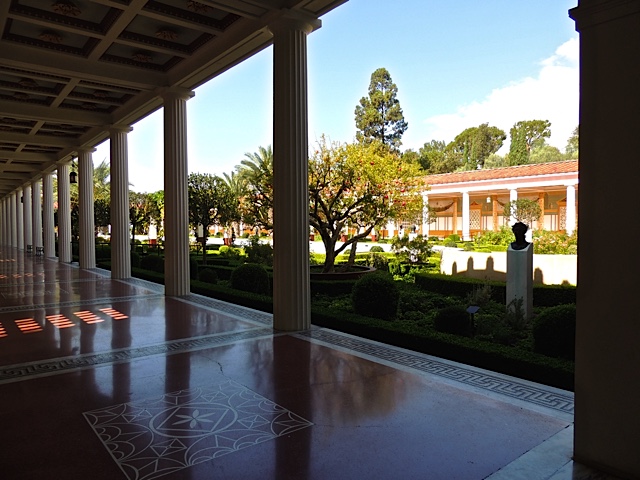 Looking out from the shaded area, one can see how the garden was designed to be enjoyed even on hot summer days. 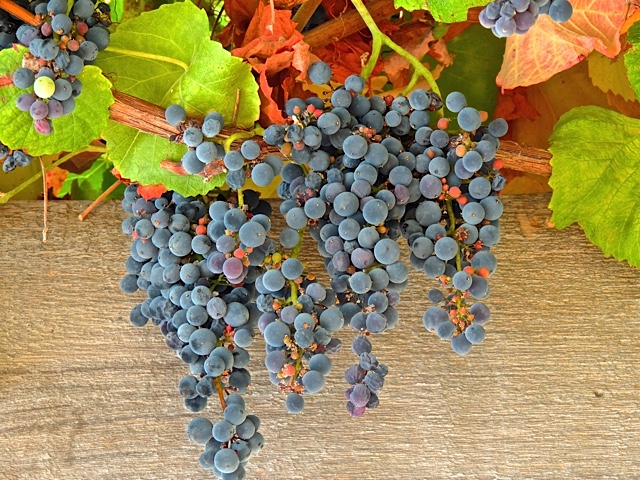 On one side of the garden was a shaded arbor bursting with plump grapes.  I'll post more about the Getty Villa in future posts because there is so much more to see and enjoy.  If you are visiting the Los Angeles area, I highly recommend a stop here.  The beauty of the gardens alone make the visit worthwhile and I haven't even touched on the artifacts inside yet.
Posted by Sharon at 1:00 AM 5 comments: 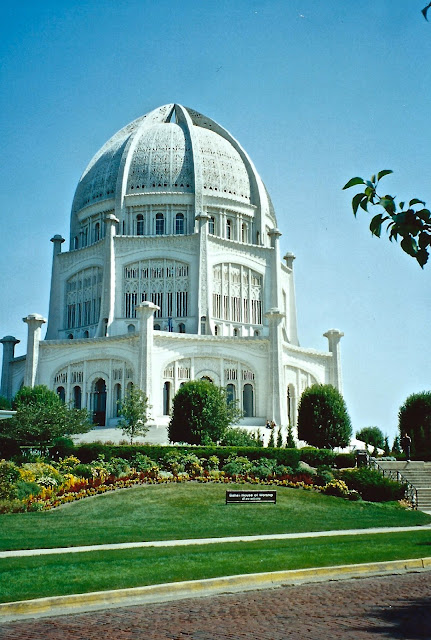 There is no question that when it comes to breathtaking architecture, religious places of worship hold all the cards.

From cathedrals to mosques to tiny country churches, the beauty of these places abounds.

When I was working in Chicago back in the 90's I took a long drive one weekend and stumbled on to this dramatic place, the Baha'i House of Worship in Willamette Illinois.  A friend was with me so we decided to stop and take the tour.

Photos weren't allowed inside but, there was plenty to see outside.  This stunning 191 foot high temple was built in Iranian style architecture.

My photo to the left has been scanned from a print.  If you would like to see truly gorgeous winter time view of this place, click this link.
Posted by Sharon at 1:00 AM 7 comments:

Email ThisBlogThis!Share to TwitterShare to FacebookShare to Pinterest
Labels: Illinois

When the Ocean Calls 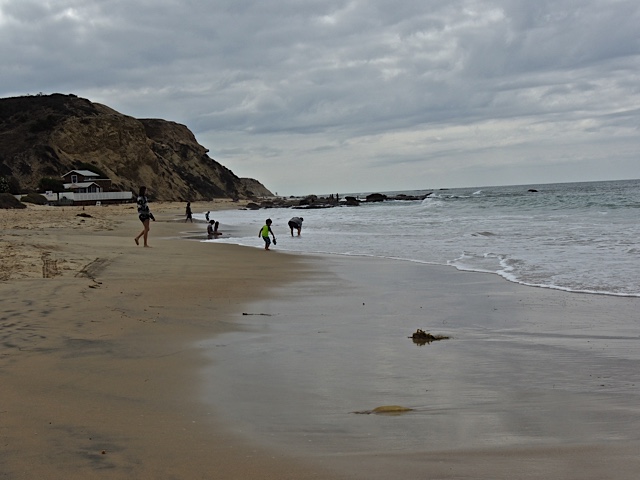 Many Phoenicians head to California sometime between August and September to escape the heat even if it's just for a day or two.  I would be no exception.  I'm fortunate to have wonderful friends like Julie and Dave who invite me to join them for a few days of R & R.  Of course one of the highlights of these trips is time at the beach. 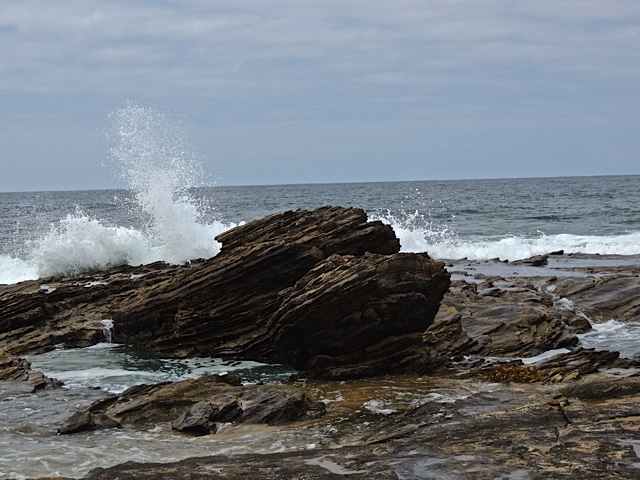 I think I could spend hours walking along the sandy shore and watching the waves crash onto the rock formations.  Every wave is a little different and each one is accompanied by the soothing roar of that fluid motion. 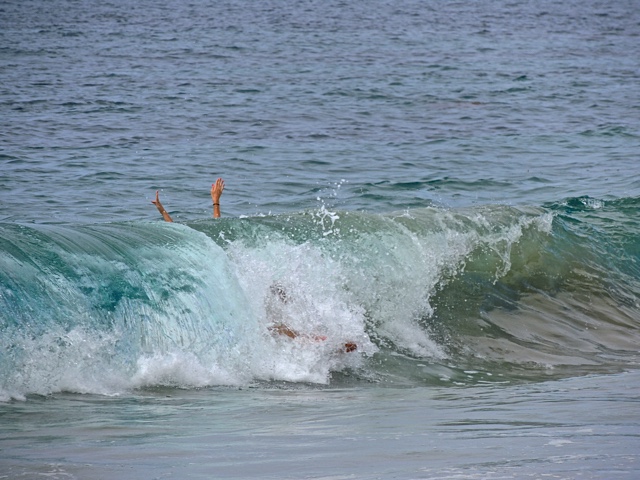 I enjoyed the cooling breezes and I even enjoyed the water rushing over my toes as I walked along however, I didn't go as far as these two young adventurers who walked out a little further and let the waves splash over their heads.  I did that when I was a lot younger.
Posted by Sharon at 1:00 AM 5 comments:

The Mystery of Loretto Chapel 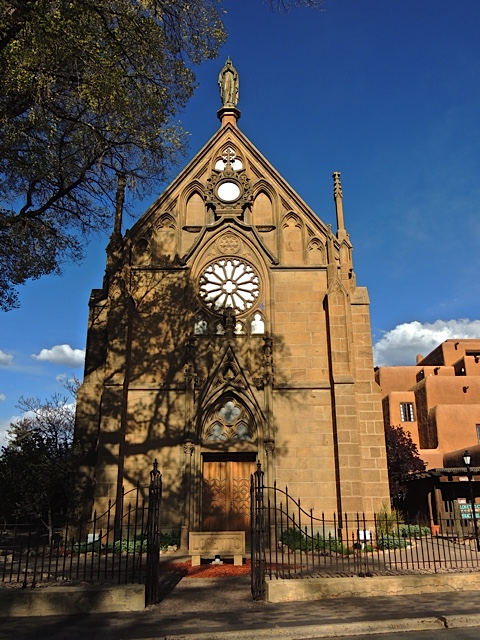 Whenever I visit Santa Fe New Mexico, there is one place I always have to visit before I leave the area and that is the tiny Loretto Chapel.

The construction of this picturesque little church was completed in 1878. However, the only way to reach the choir loft inside the church was with a ladder. 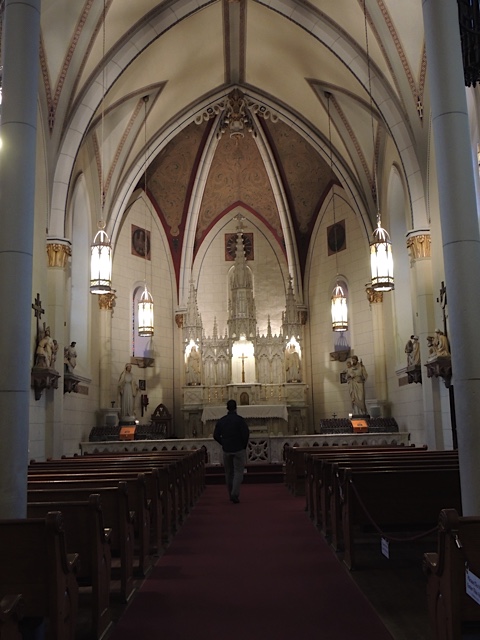 Because the chapel is very narrow, seating inside was at a premium.

The sisters consulted many carpenters but none of them could figure out a way to build a staircase that wouldn't cut out a large section of seating. 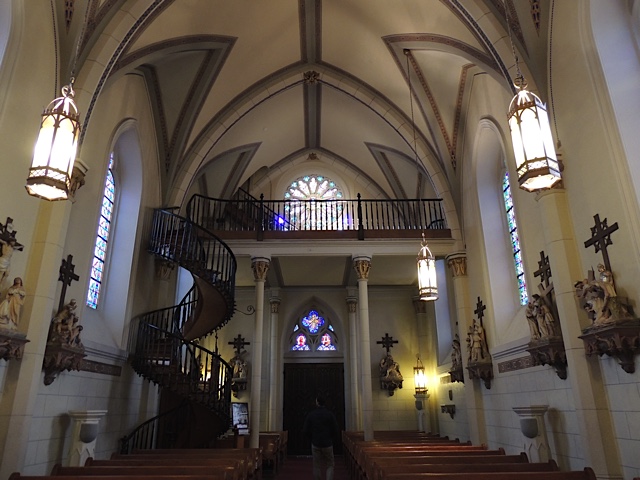 The legend says that after determining that there was no logical way to build stairs that would not significantly decrease the capacity of the church, the Sisters of the Chapel made a novena to St. Joseph, the patron saint of carpenters.  On the ninth and final day of praying, a man appeared at the Chapel with a toolbox perched on his donkey as asked for work.  The Sisters put him to work on the problem and months later, the beautiful and elegant circular staircase was finished. 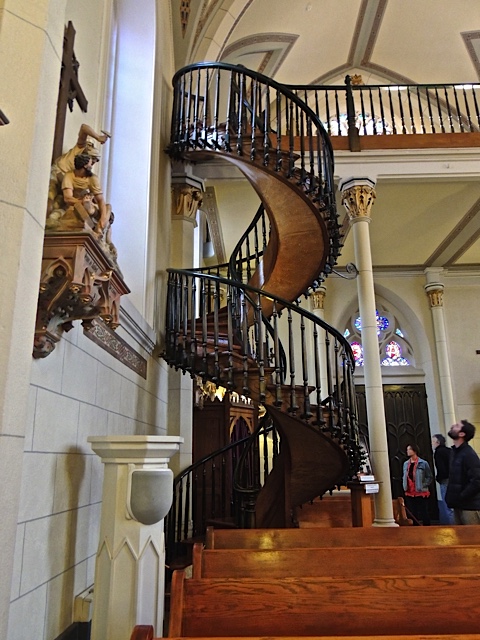 The carpenter who built it left without pay or even a thank you from the Sisters and church's community.

The Sisters conducted a search for the man and even placed an ad in the local newspaper trying to find him but, the search turned up not a trace.

Soon the Sisters began to believe that it was St. Joseph himself who had come to answer their prayers.

The design of the staircase was very innovative for the time. It contains two 360 degree turns and there is no visible means of support.  It was built without nails, only wooden pegs.  Other mysteries surround the wood that was used since it is said to not be a wood found in this region of New Mexico.

Regardless of whether it's construction really was a miraculous event or not, I still find it a work of art and I enjoying seeing it every time I visit the city.  The Chapel is privately owned now and there is an admission fee to visit the inside.  It can be commissioned for special occasions like weddings.